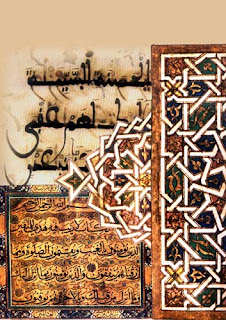 The difference between these two perceptions of Islam is important to be remembered. “Spiritual democracy” is “the ultimate goal of Islam” only according to the first perception. This needs to be clarified before any meaningful discourse on this issue can take place.
Posted by Khurram Ali Shafique at Tuesday, April 09, 2013