The prophet and the mystic 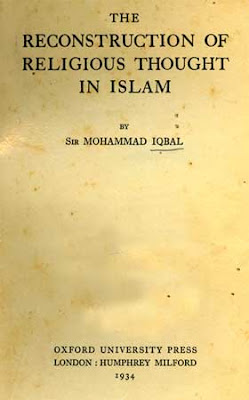 ‘Muhammad of Arabia ascended the highest Heaven and returned. I swear by God that if I had reached that point, I should never have returned.’ These are the words of a great Muslim saint, Abdul Quddus of Gangoh.
In the whole range of Sufi literature it will be probably difficult to find words which, in a single sentence, disclose such an acute perception of the psychological difference between the prophetic and the mystic types of consciousness. The mystic does not wish to return from the repose of ‘unitary experience’; and even when he does return, as he must, his return does not mean much for mankind at large. The prophet’s return is creative. He returns to insert himself into the sweep of time with a view to control the forces of history, and thereby to create a fresh world of ideals. For the mystic the repose of ‘unitary experience’ is something final; for the prophet it is the awakening, within him, of world-shaking psychological forces, calculated to completely transform the human world. The desire to see his religious experience transformed into a living world-force is supreme in the prophet.
Iqbal, Lecture V, The Reconstruction of Religious Thought in Islam
Posted by Khurram Ali Shafique at Wednesday, June 29, 2011