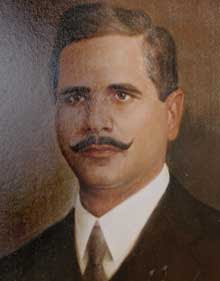 Iqbal: Tashkeeli Daur (1905-13) is the second volume of my comprehensive biography of Iqbal in Urdu, and just now I received the first copy out of the press.

The complete series is divided into six volumes:

I have already presented a synopsis of these phases in Iqbal: An Illustrated Biography (2006), which I wrote in English but which is now being translated into several languages, including Urdu, regional languages of Pakistan, Pesrian, German, Bosnian and some others.

The serialized Urdu biography is different on several accounts, and there are a few aspects which I would like to share on this blog too.