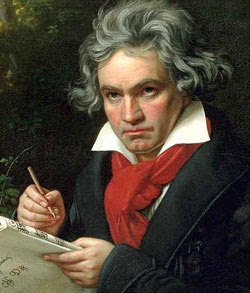 As stated in my recent publication, Iqbal – Tashkeeli Daur, 1905-13, I divide history after the early days of Islam into the following phases:
The present phase, which started with the birth of Afghan nation-state in 1747, may also be called ‘the Age of Openness’ (with reference to the famous poem of Iqbal, ‘March 1907’). Unlike before, no conqueror in this age seems to be able to retain the fruits of aggression: Napoleon, Mussolini, Hitler and so on.

The present times have given us some "guarantees" which were never available before. Nature itself (or Destiny, if you want to call it that), seems to be on the side of moral correctness, and brute force becomes helpless when challenged on the basis of a correct principle. On the flip side, there seems to be a greater need for people to be aware of their rights not only individually but also collectively, because they can still lose freedom if due to some moral flaw they allow themselves to be outwitted by a cunning usurper.

Hence, we need to think:

What are the challenges of these times, and what opportunities do we have now which were never available before?