This is the 18th chapter in the revised online version ofThe Republic of Rumi: a Novel of Reality 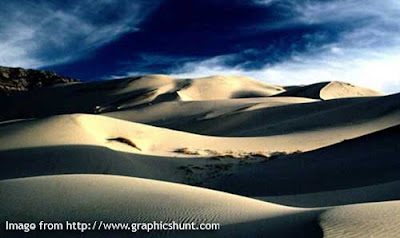 Who is this Mir Nijat Naqshband, the Old Man of the Desert, who has revealed to you the “secrets of the self”?

“I unveiled the secret of the self,” the Poet had said in the Prelude. In Persian, Mir could mean a king or a lord. Nijat means deliverance. Naqshband literally means a maker or an architect. “Lord Deliverance the Architect” or the Old Man of the Desert cannot be anyone other than the creator of this virtual reality, the Poet himself.

Shams literally means the Sun. Shams of Tabriz is nothing less. One has to be Rumi in order to behold him at close proximity. The Poet had to use the mask of a fictitious personality as a screen and you are using the screen of this virtual reality. Still the radiance here is from the real historical Shams of Tabriz.

“Long have I been running to and fro, learning the secrets of modern knowledge,” the Poet says to you, still using the screen. “Its gardeners have put me to the trial and have made me intimate with their roses – which, like paper roses, are a mirage of perfume. I have now nested on the heavenly tree, since modern knowledge is the greatest blind: idol‑worshipping, idol‑selling, idol making! Shackled in the prison of phenomena, it has not overleaped the limits of the sensible and has fallen down in crossing the bridge of Life. Its nature remains untouched by the glow of Love, which alone heals the sicknesses of the mind.” This emphasis on going beyond the sensible is different from the Sheep’s Doctrine, as you can understand from your experience of the Garden.

“You have underestimated your worth and overestimated others,” he says to you. Then he adds. “We, who keep the gate of the citadel of Islam, have become unbelievers by neglecting its watchword. Kabah is filled with our idols and our religious leaders have gambled Islam away for their love of those idols. Our spiritual guides owe their respect to their white hair or else they are the laughing‑stock of the children in the street. After this, O friend, what are we to do?”